Essey is the story not of the evolution of design but rather of an evolution in design.

The belief of Essey founder John Brauer, that function should be representative of natural form, is at the very core of the company and is at the heart of its design philosophy - Symbolic Functionalism.

From 1.September, 2016, Essey will be fully operated and distributed worldwide by Klein&More, Hamburg, Germany.

Born in 1960 John Brauer travels all over the world - exploring, working, visiting and collecting in-depth impressions of different cultures as he seeks inspiration for his designs.

A graduate in Architecture from KEA School of Design and Technology in Copenhagen, John also holds an MBA in Innovation from the Danish Technological University. During his career he has worked with communication, product and graphic design for companies in Germany and Scandinavia.

His original style is expressed through deep involvement and a quest for new values. His first commercial consumer design was his Move table for Paustian in 1992. 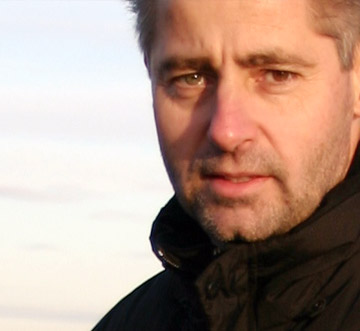 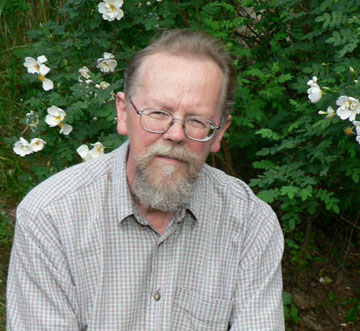 With its newly developed wastebasket, Bin Bin, the Danish design company Essey has won the “Good design Award” 2005 in Japan.

Illusion, the new side table from Essey, was awarded and highly commended Best New Product at Top Drawer in London, 2007.