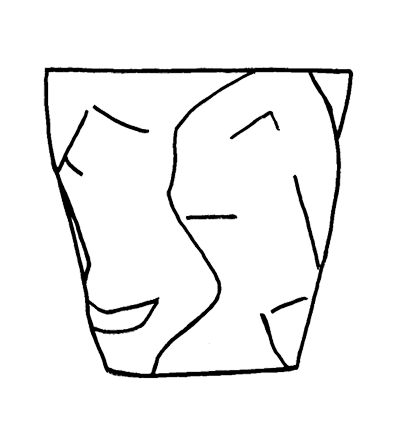 “I think there may be a maximum of 10 shops that will carry the Bin Bin” our first distributor said. Within five years sales had surpassed 100 000.

The Bin Bin marked the turning point in the evolution of Essey. Without having to ask, it is obvious Bin Bin is an exact statement of function. It was through Bin Bin that John Brauer realized it is the harmonizing of shape with function that creates true “Symbolic Functionalism”. Bin Bin set the benchmark for all future Essey products.

Bin Bin quickly became a design classic and has been the recipient of no less than three international awards. Bin Bin exemplifies Symbolic Functionalism in its purest form.

Resembling a crumpled piece of waste paper Bin Bin states its function from the moment you see it.

“By first crumpling and then unfolding individual pieces of paper it took over 300 miniature paper bins to find the perfect one.” John Brauer 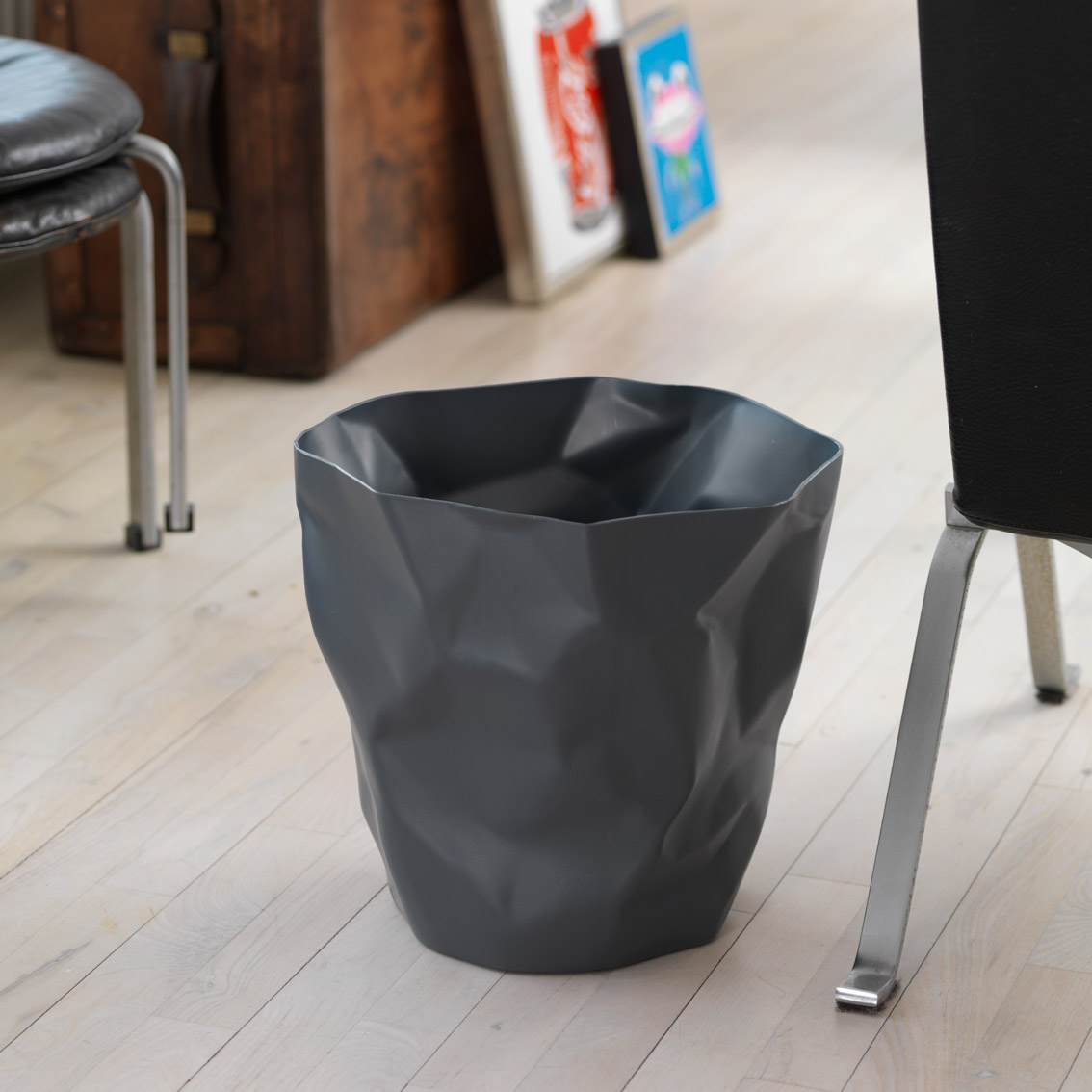 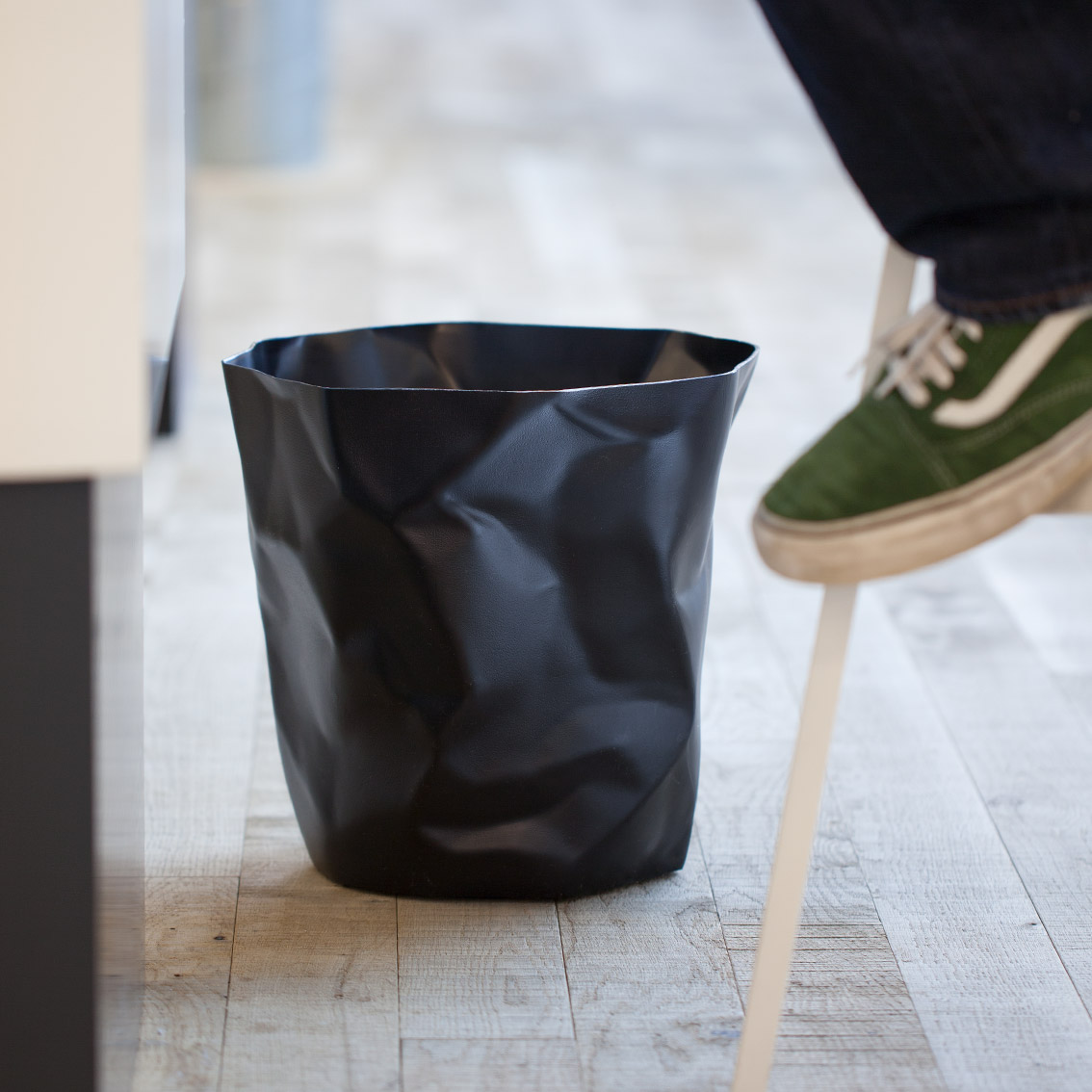 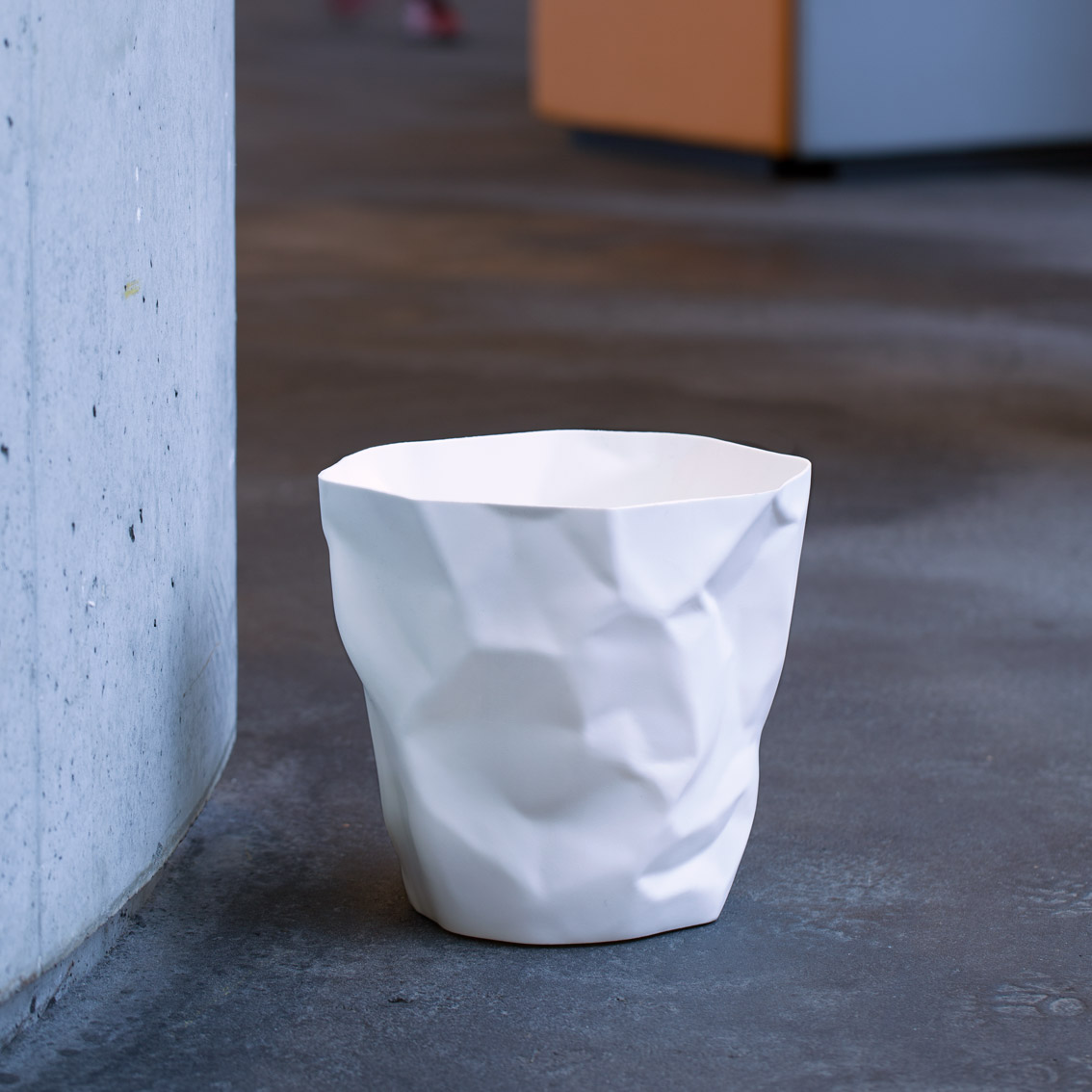 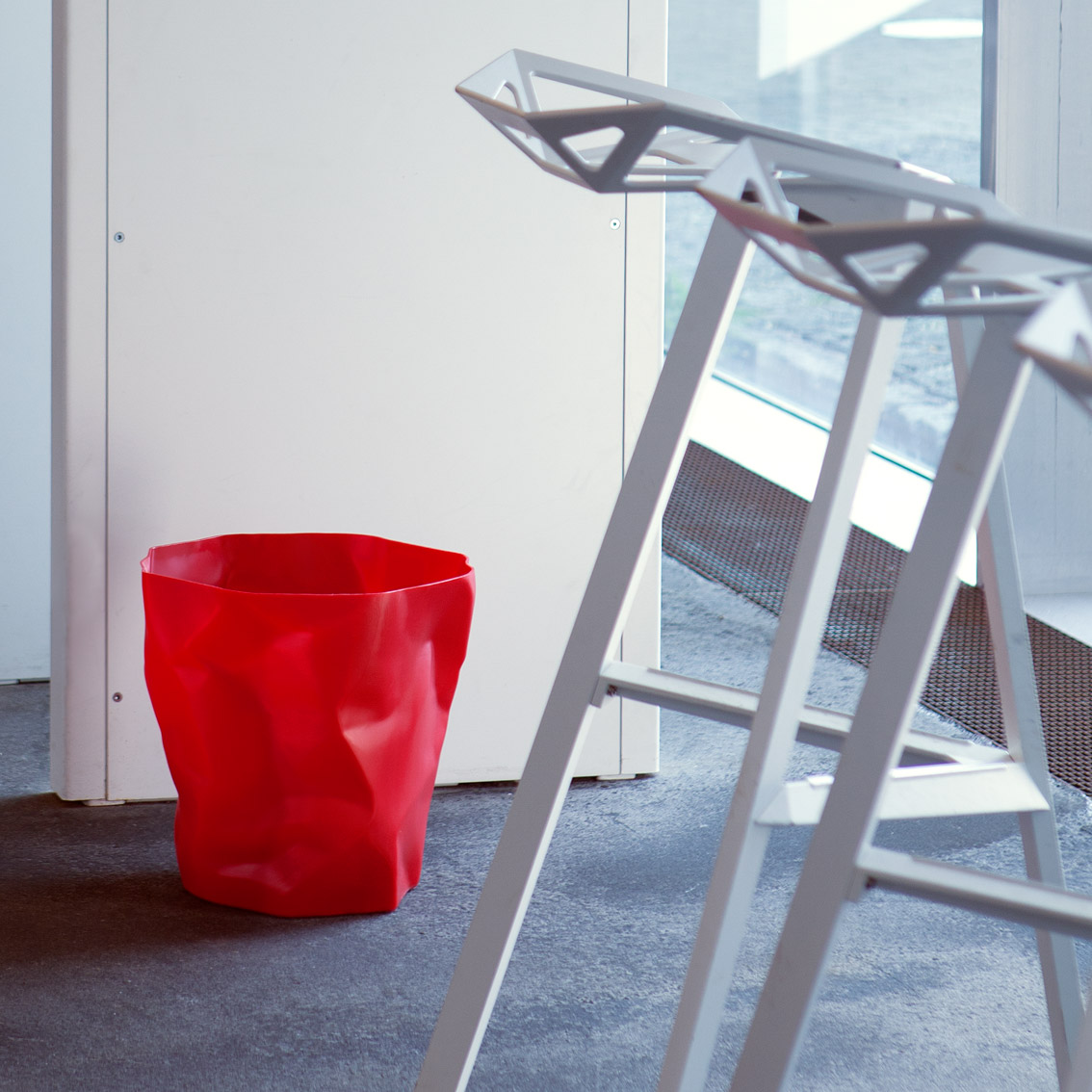 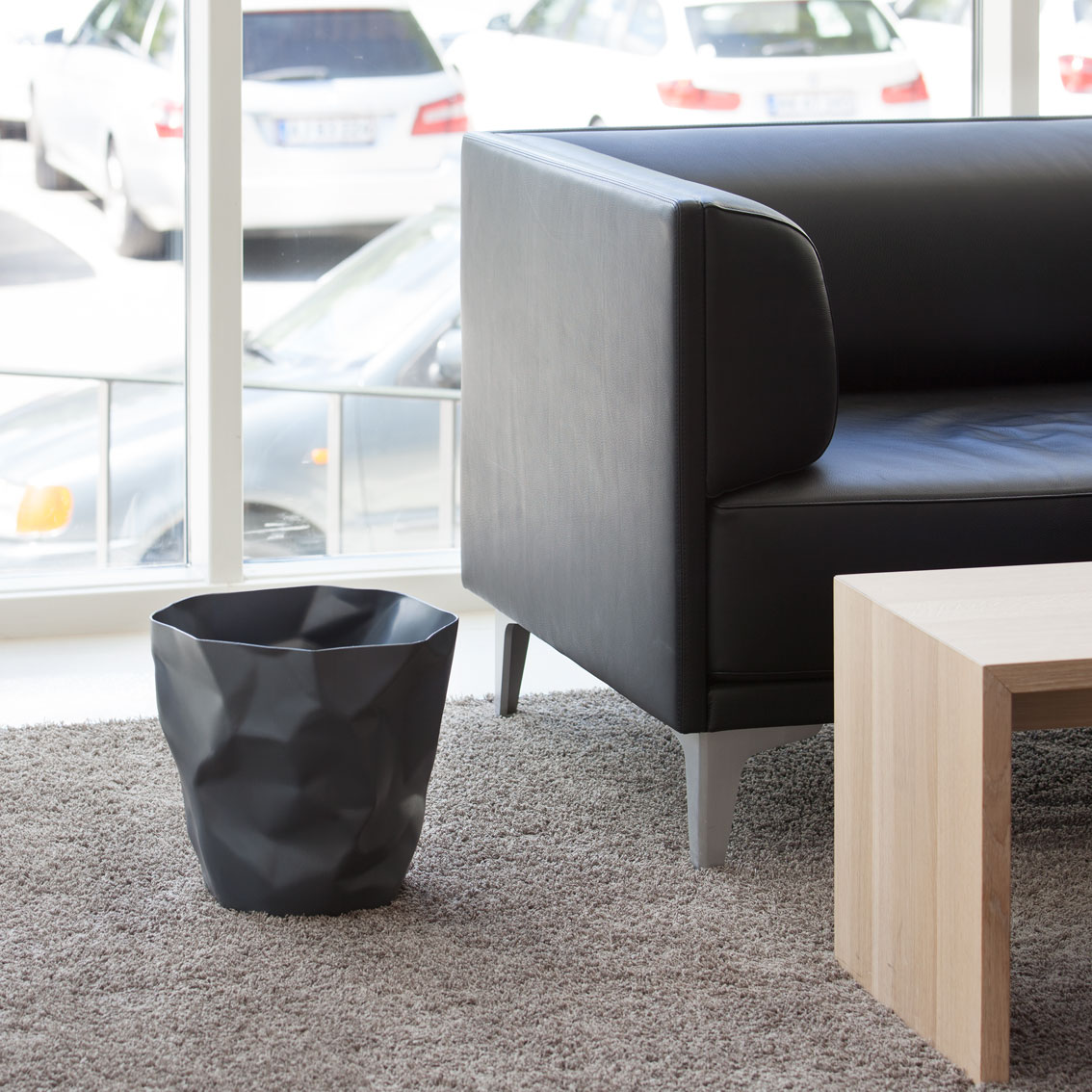 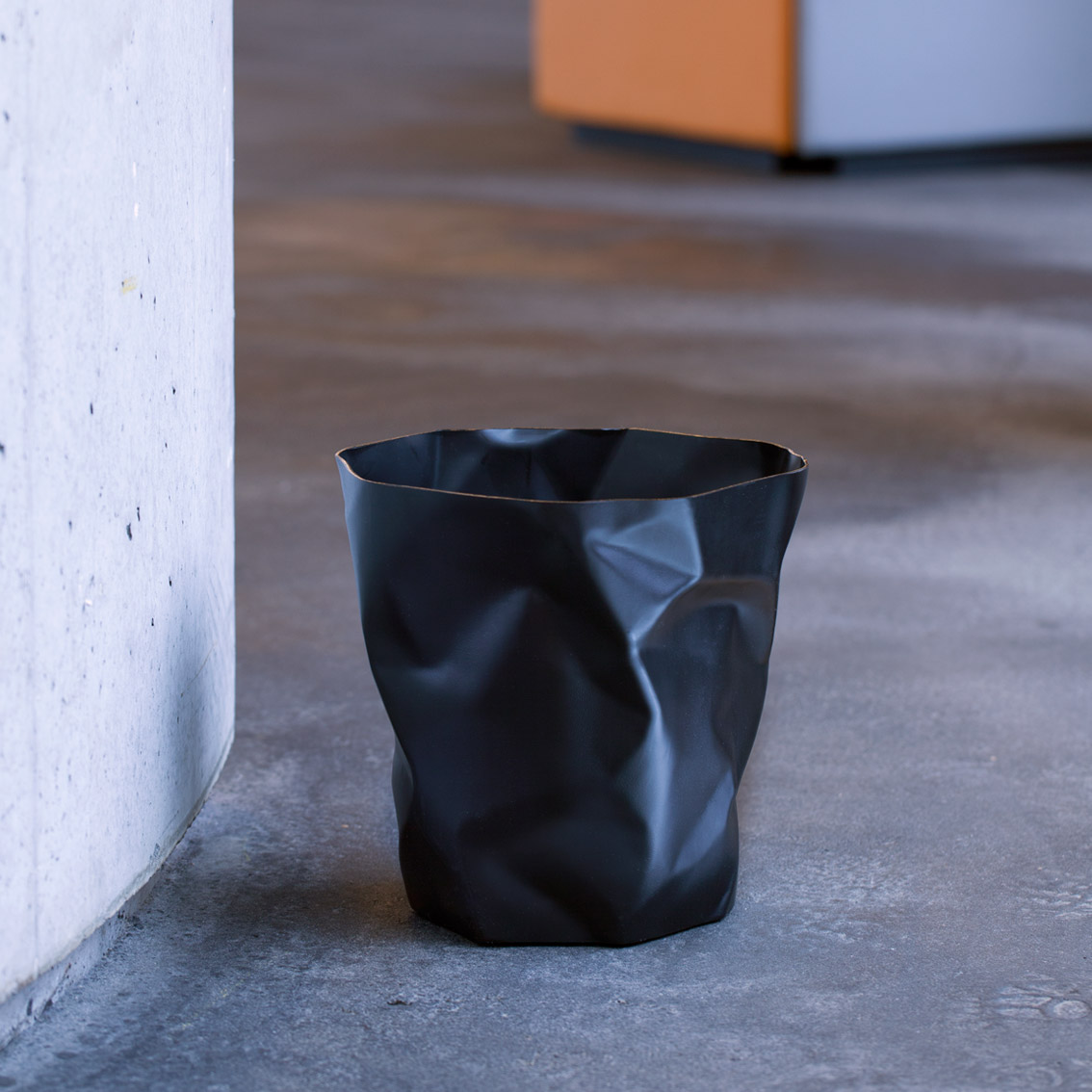 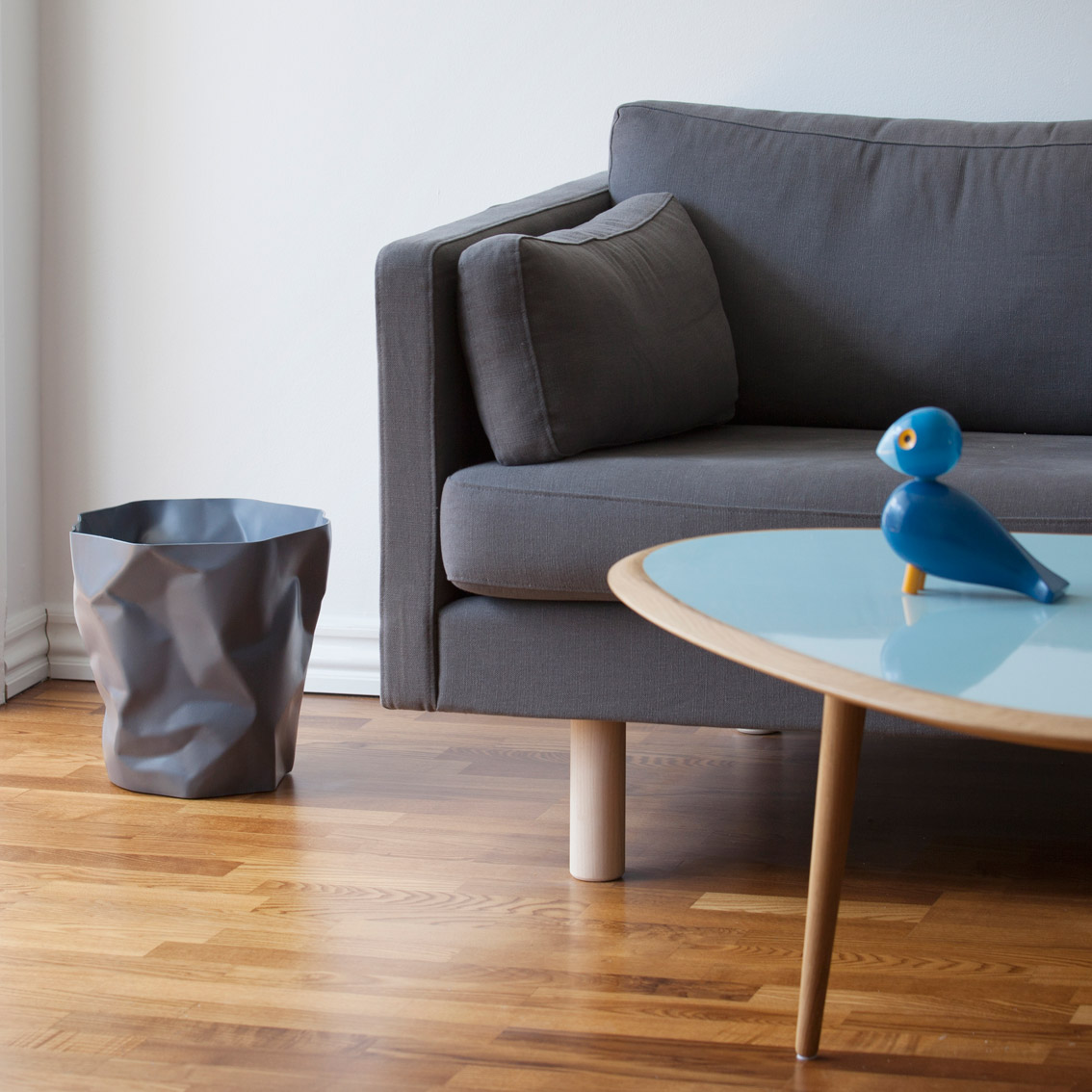 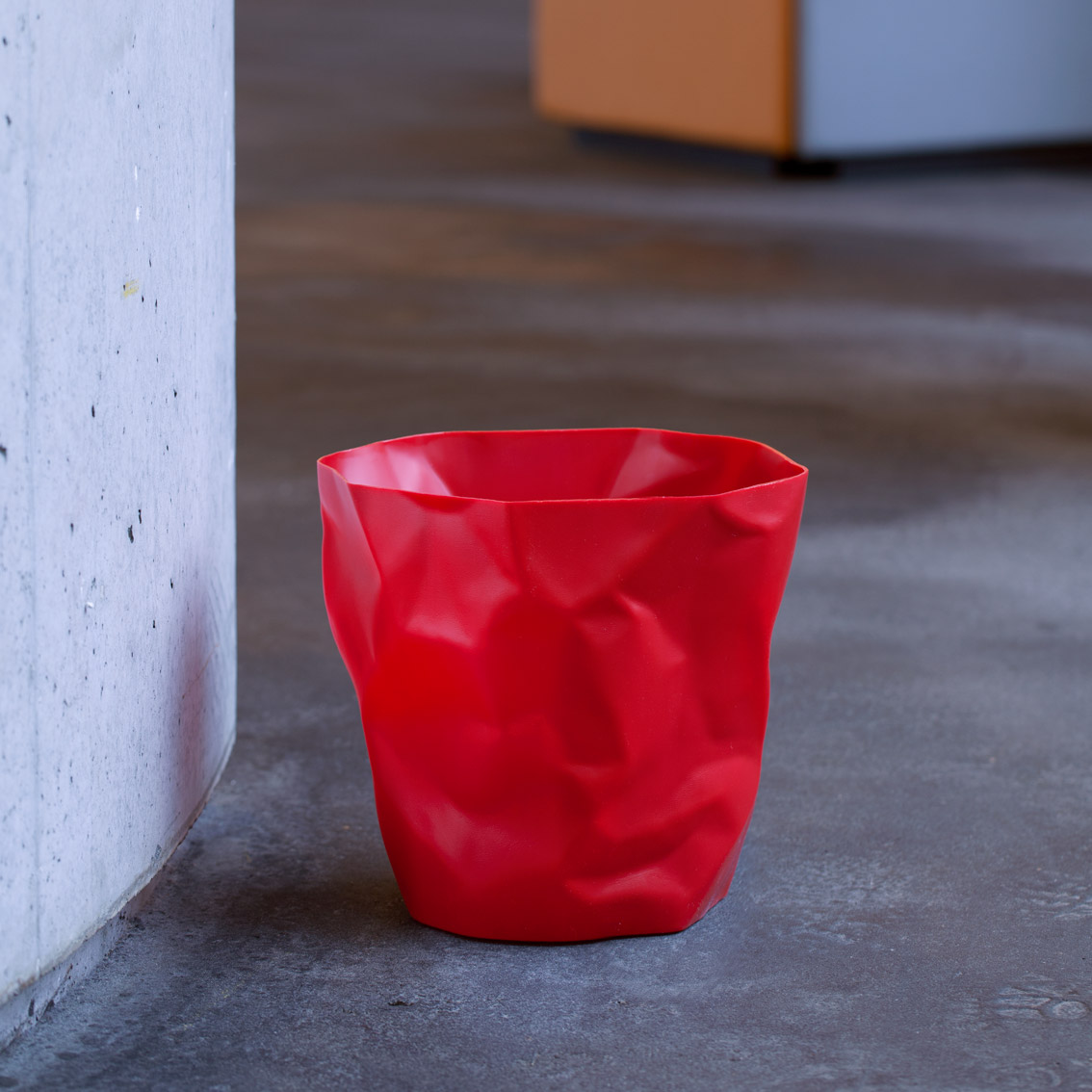 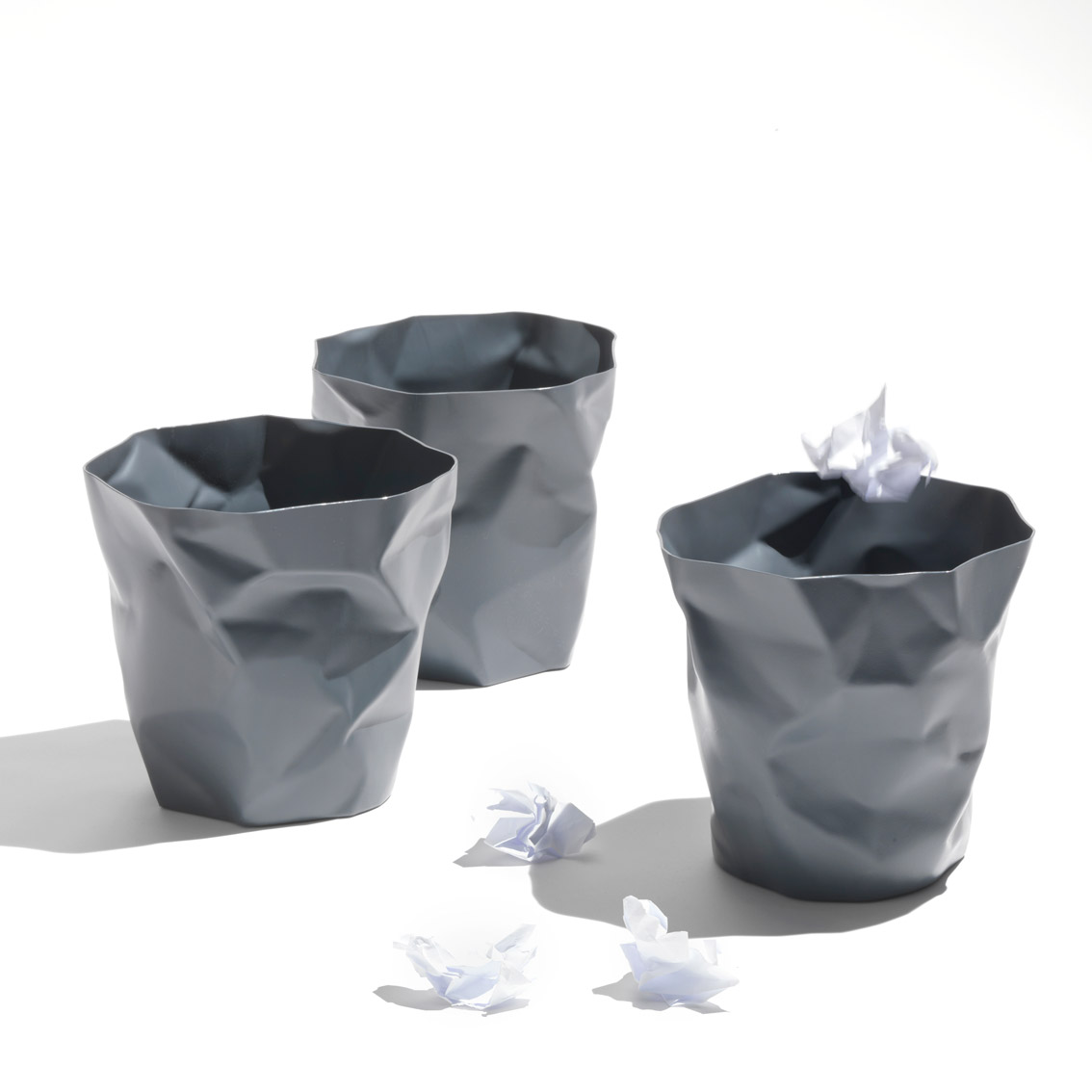 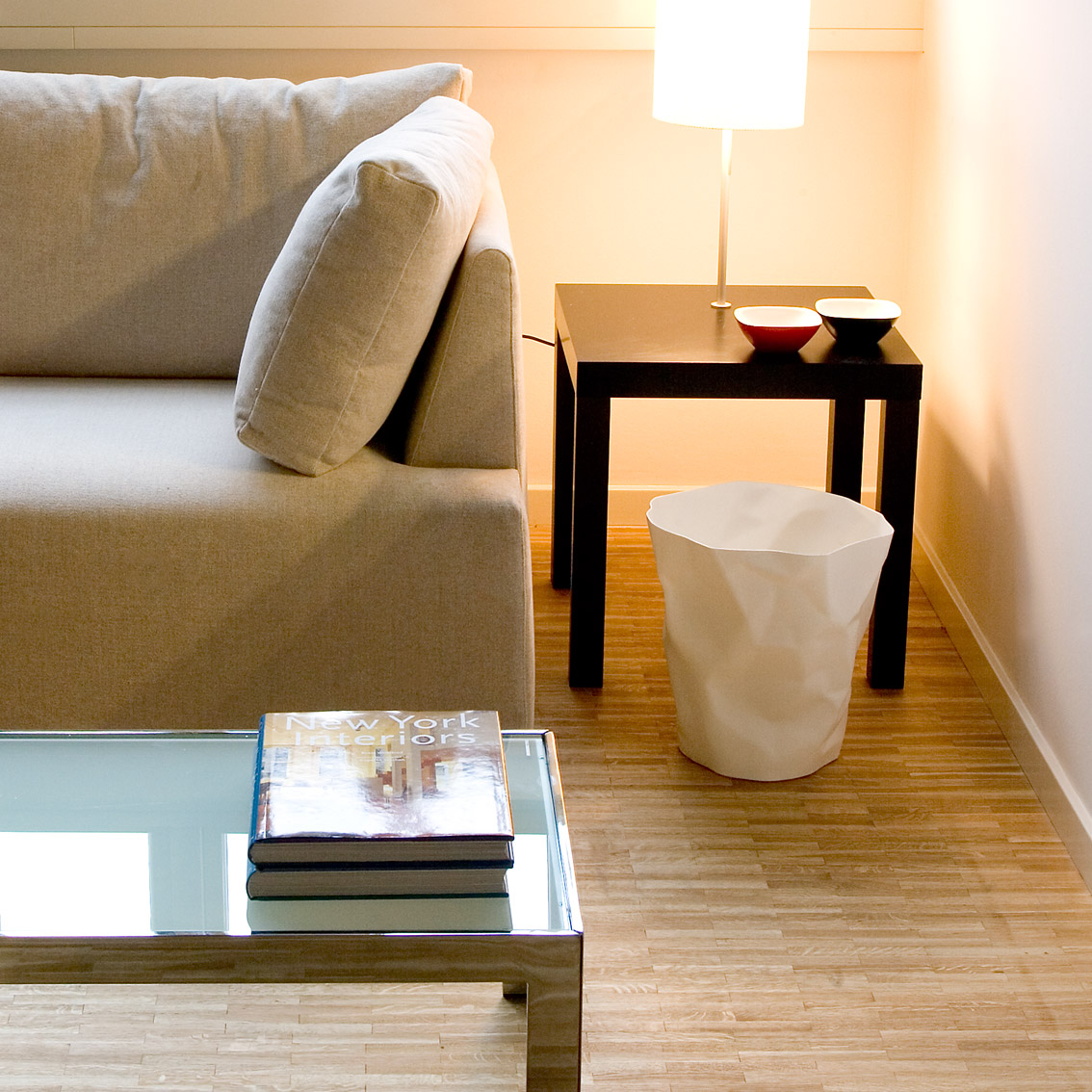 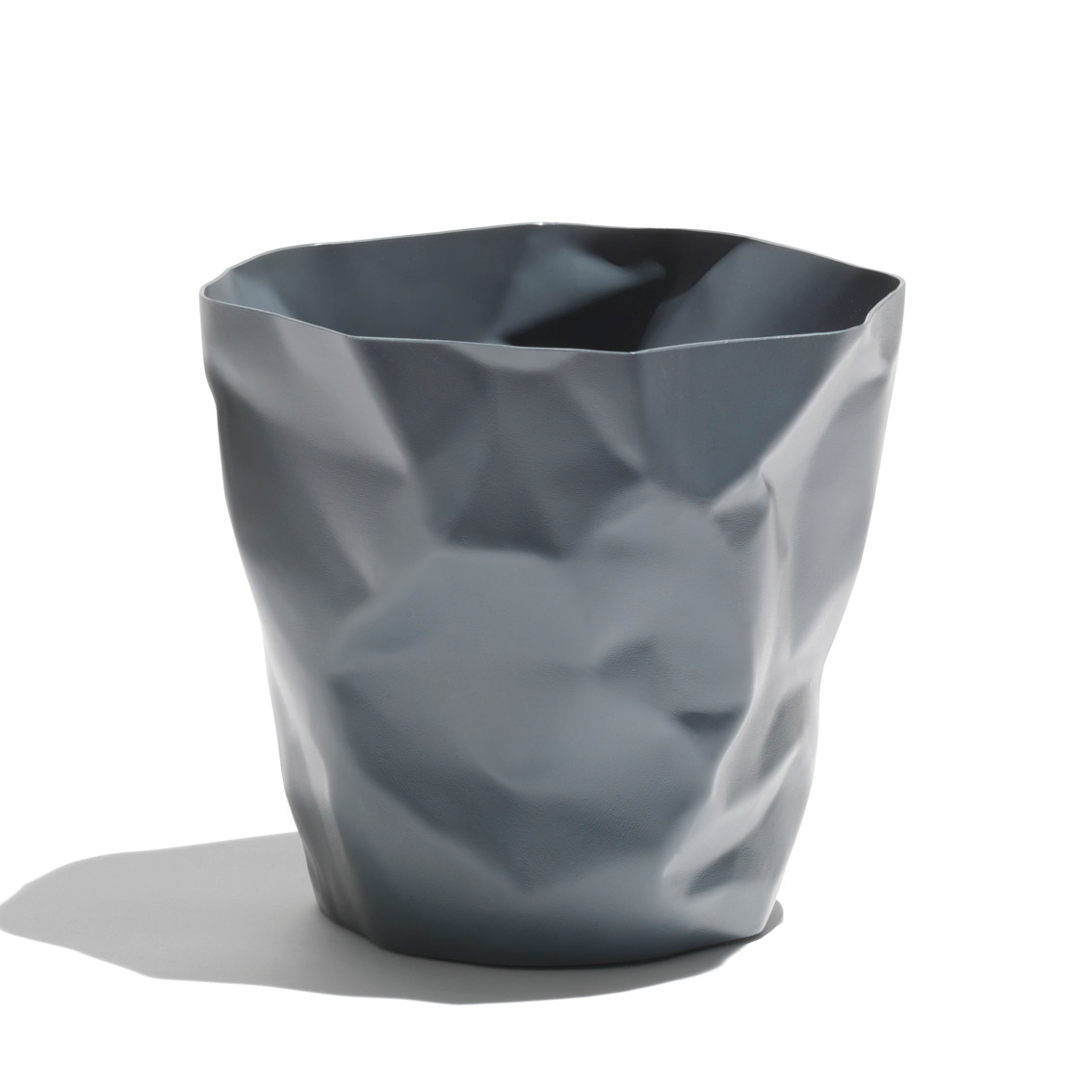